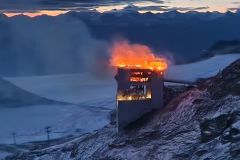 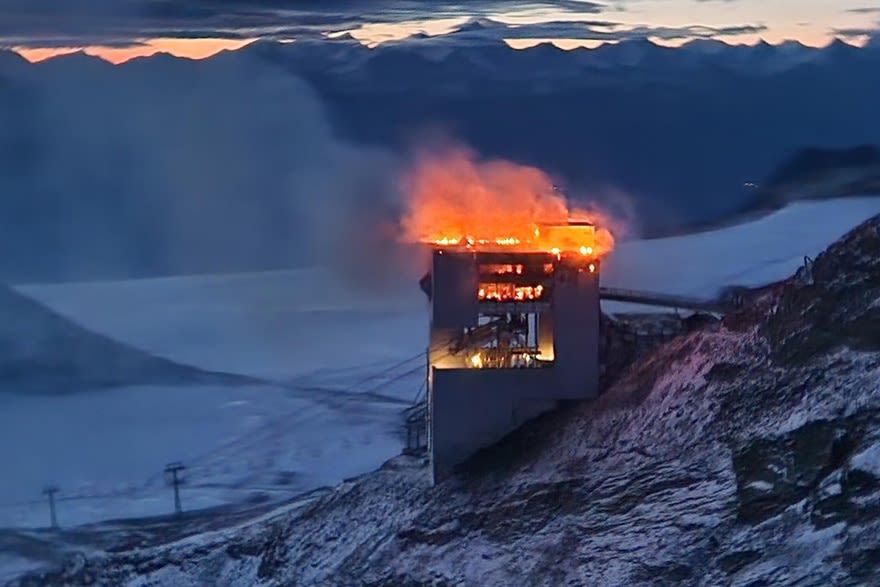 The famous cube-shaped Botta mountain restaurant at the Glacier 3000 ski area above Les Diablerets appears to have been largely destroyed by a fire.

The restaurant was designed by famous Swiss architect Mario Botta and was opened in 2001 at a cost of 17 million Swiss Francs.

The fire occurred when the building was empty so there were no injuries. However, fighting it was difficult given its location and firefighters had to be helicoptered up to the building.

The restaurant is co-owned by former Formula 1 boss Bernie Ecclestone who told Swiss newspaper Blick. "We don't know if it was arson."


Glacier 3000. Which is included on the Gstaad regional pass, has been in the news for other reasons in recent weeks and months.

It hit worldwide media attention at the end of August when a ridge, buried under ice for thousands of years, became close to being exposed due to the impact of climate change, dividing the ski area's slopes.

It is also in the process of creating a long tunnel through the mountain face above the valley which will enable skiers to descend a new black run to the valley floor with over 1,000 metres of vertical, due to open this coming winter. 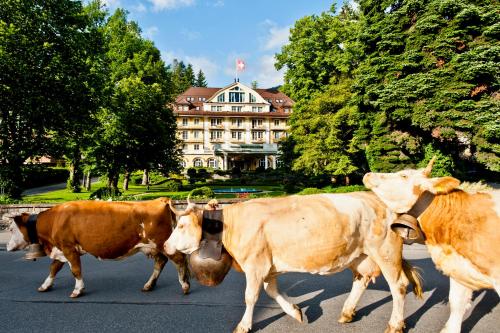 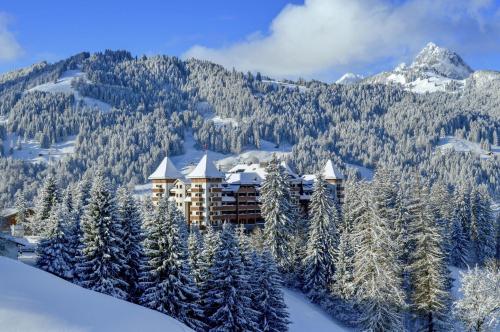 There is snow forecast to fall in Switzerland over the next 2 days, in at least 50 Ski Resorts including Andermatt, Davos, Nendaz, St. Moritz and Verbier. 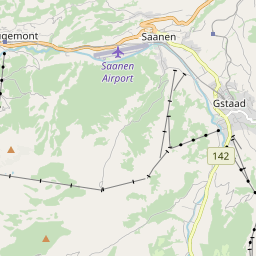 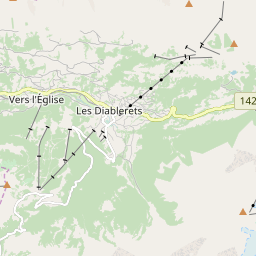