Three Glaciers to open for Summer Skiing in France 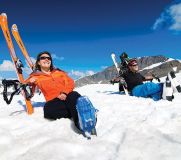 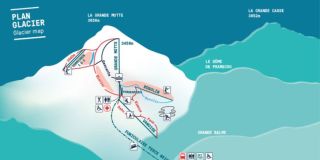 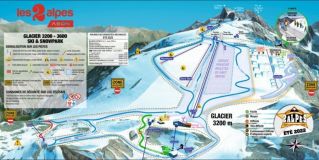 The 2021/22 winter wrapped up last weekend as Europe's highest ski resort, Val Thorens, finally closed their lifts for the season.

This was despite excellent late-season snow, with 30cm of new snow falling in the final week of the season.
However, Francophiles do not need to wait until next winter to get their ski fix. This summer three French glaciers will be open for skiing, both for racers and recreational skiers.

Les 2 Alpes
The highest and first resort to open is Les 2 Alpes in the southern French Alps. With 90 hectares of groomed pistes and a snow park full of features, Les 2 Alpes offers the largest skiable glacier area in summer in Europe. The glacier will be open from 28 May to 15 August from 08:00 to 12:30 each day. 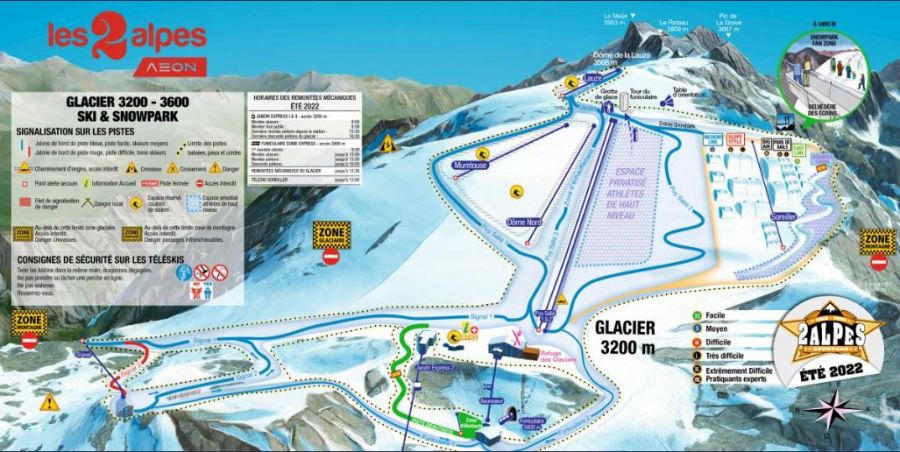 Tignes
Three weeks later, the Grande Motte glacier in the high altitude resort of Tignes opens 20km of pistes between 3456m and 2724m. Although the chair and drag lifts are open from 07:00 to 12:15 each day, it is also possible to take the funicular and cable car each day until 16:00. Tignes opens on 18 June and remains open to 31 July, depending on snow conditions. 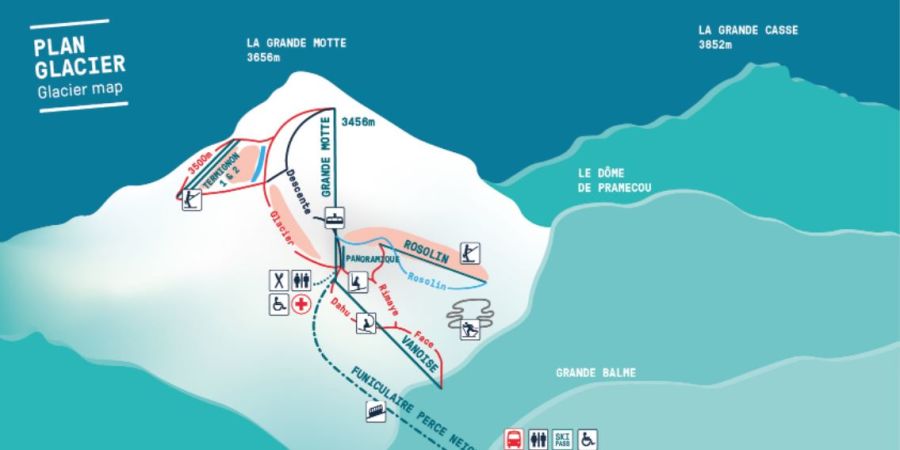 Val d'Isère
Tignes' neighbour in the Espace Killy ski area, Val d'Isère, will also open for summer skiing for a short season. Two summer lifts on the Pisaillas Glacier will open from 11 June until 10 July from 07:00 to 12:00. 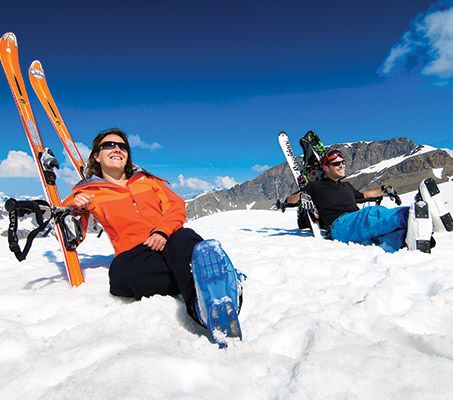 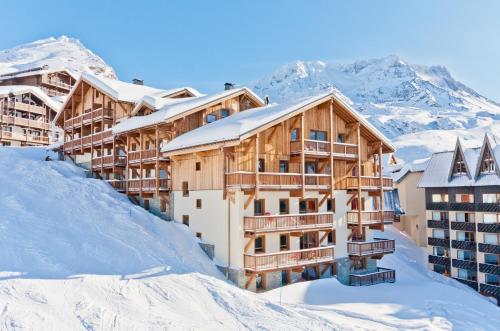 There is snow forecast to fall in France over the next week, in at least 3 Ski Resorts including Chamonix, Chamonix Sud and La Flégère.