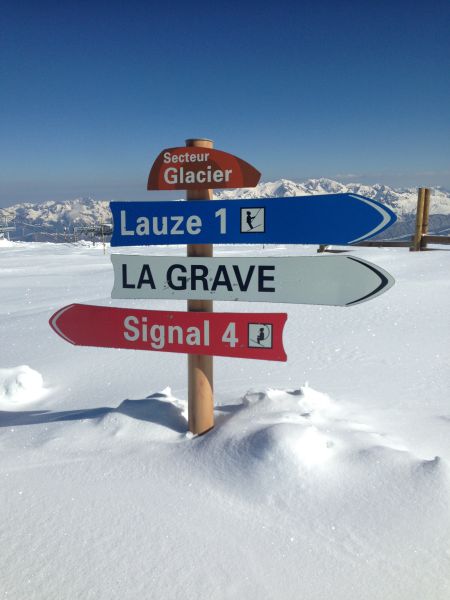 Les 2 Alpes, one of the few remaining summer-ski destinations in the Alps and home to what they claim is Europe's largest skiable glacier is to replace its main Jandri Express lift.

Work is due to start on the replacement, part of a projected €128 million spend by the resort's new lift company over the next five years, in 2022, with the lift scheduled to open for the 2024-25 season.

The current lift, which opened in 1985, can carry 1200 people per hour, the new tri-cable lift with 32-passdenger cabins will more than triple capacity to 4,000 people per hour, with stations en route at 2,100m and at 2,600m altitude. The 4km long lift will also be a little faster than its predecessor.

Lift operations at Les 2 Alpes were taken over in December 2020 by the SATA Group which also manages the lifts At neighbouring Alpe d'Huez and La Grave. As the ski lift didn't open last winter, winter 2021-22 will be their first winter season. Before SATA took over the lifts were run by the Compagnie des Alpes under the name Deux Alpes Loisirs.

"2021-22 is our first real winter. We want to make Les 2 Alpes a top-class resort. SATA Group is investing €128 million in Les 2 Alpes to redesign the ski area and invest in more modern lifts. This winter a new cable car called Super Venosc will open in the Vallee Blanche area. The Pierre Grosse cable car, in La Fée area, which was installed in January 2020, will reopen and a blue run will be created from the top (also called Pierre Grosse)," said Fabrice Boutet, the CEO of SATA Group. 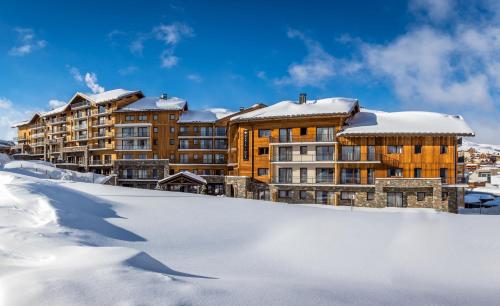 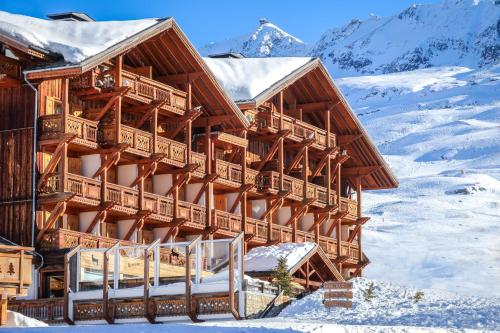 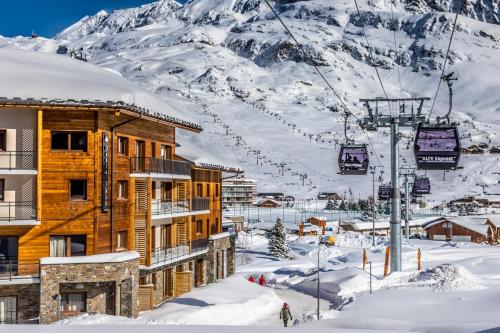