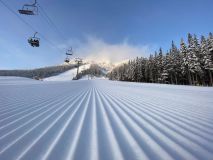 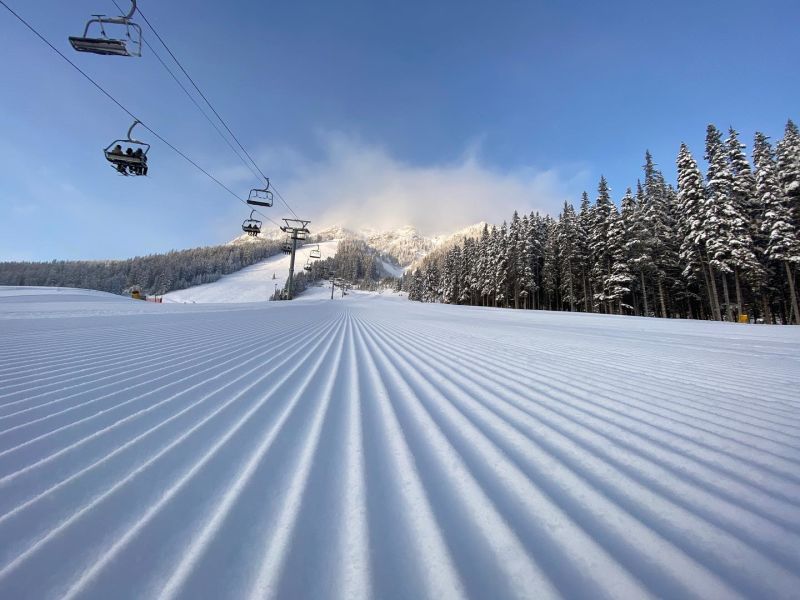 At least three US and three Canadian ski areas are expected to be open this weekend as Halloween falls on Saturday, with November starting on Sunday.

At the same time a major snowfall expected to hit the East Coast at the end of this week could lead to more areas opening.

North America's ski season began over a week ago when Wild Mountain in Minnesota in the US Midwest opened following low temperatures and unseasonably heavy natural snowfall. A second area in the region, Trollhaugen, just over the state border in Wisconsin, opened on Sunday.

Before that though Mt Norquay at Banff in Alberta, Canada was the first larger ski area on the continent to open, last Saturday, with a full-scale ski run, Wild mountain is mostly offering a terrain park initially. It's Norquay's earliest opening in its 95-year history.

Next up was Wolf Creek, first to open in Colorado, following 22 inches (55cm) of snowfall at the start of this week. It opened yesterday.

Then a second Alberta resort, and one of Canada's biggest, Lake Louise has announced its earliest ever opening, today 29th October.

There's a chance other areas could open this weekend too. Arapahoe Basin in Colorado appear to have ruled out doing so but Loveland seem more optimistic posting,
"Conditions are looking very good for snowmaking through the week. Loveland hopes to open sometime late this month or early November."
Only three days left for "late this month." 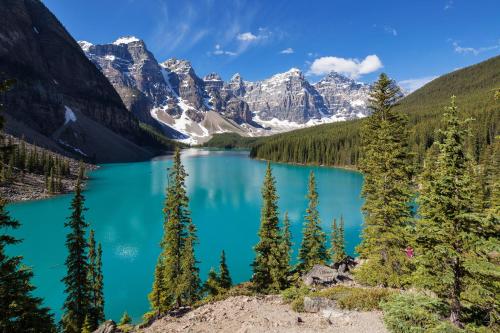 There is snow forecast to fall in Canada over the next 2 days, in at least 23 Ski Resorts including Big White, Fernie, Lake Louise, Revelstoke and Whistler Blackcomb.