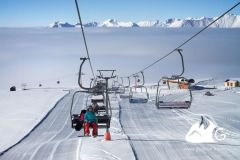 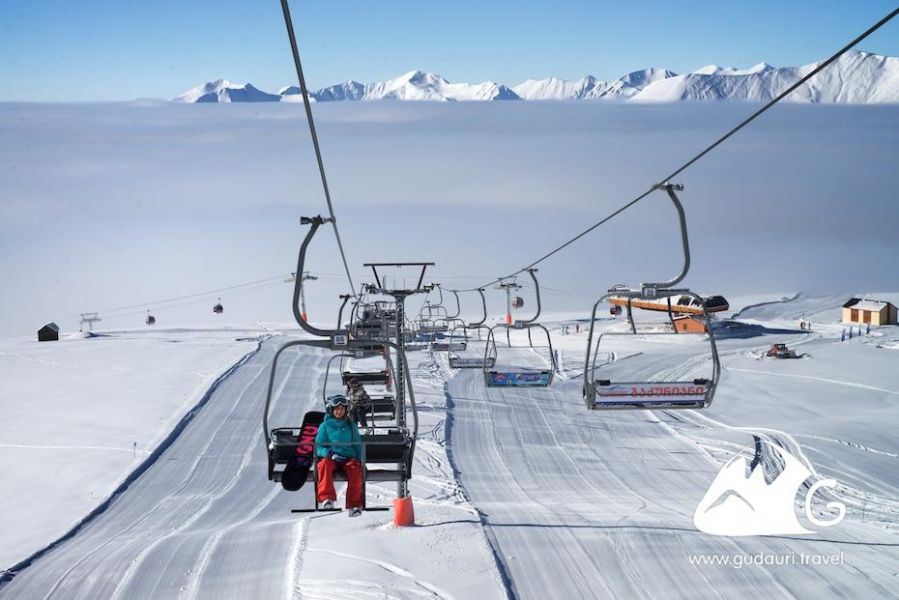 A British ski travel company has announced it will be offering a ski trip to Georgia in Eastern Europe this winter.

Mountain Heaven, which has already branched away from it's core market of holidays to chalets and apartments in the French and Swiss Alps by offering ski holidays to Iran, say their new 'Ski Experience' trip to Georgia will combine skiing a number of resorts, together with visiting a number of interesting destinations in the country, including the capital Tbilisi.

Georgia is home to around eight ski areas. One of the largest, Gudauri (pictured above), has lifts between 1993m - 3276m and has been a major ski destination in the region since Soviet Union times, although much modernised since Georgian independence. Others are new resorts created in the last few years.

The exact timing and costs of the trip have not yet been announced but a Mountain Heaven spokesperson said they would be shortly.

The company organised its first ski trip to Iran in March this year and says it will be running another next season , following the success of the first.

"The very successful first Iranian "ski experience" tour combined not only skiing in a number of Iranian ski resorts but also visited the capital Tehran, plus the stunning world heritage site of Isfahan," said Mountain Heaven's MD, Nick Williams who continued, "After feedback, this year our Iranian tour has been improved and extended, with skiing in three different resorts and including Tehran, Shiraz, Persepolis and Isfahan."

The 2019 tour will start on the 28th February until Monday the 11th March and at only £1500pp (excluding flights and visa costs) which Mr Wuilliams says is, "…great value for a unique experience."

Isn't Gudauri the place where a chairlift rollback occurred last season? Do you know if an official report on the cause of the accident has been published yet?

As most European airlines have announced the suspension of flights to Iran because of the re-imposition of sanctions by the US, how are skiers who book a trip to Iran going to get there?

Luxury Hotels and Apartments in Gudauri 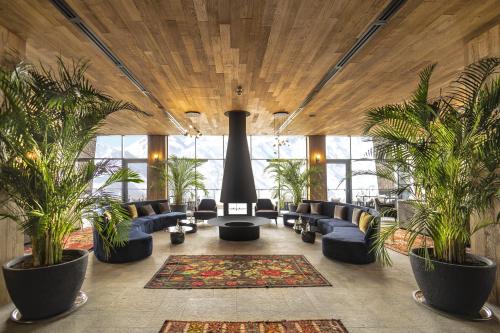 Save on Ski Hire in Gudauri

Where is there snow in Georgia?

Search for Ski and Snowboard Holidays to Gudauri