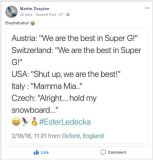 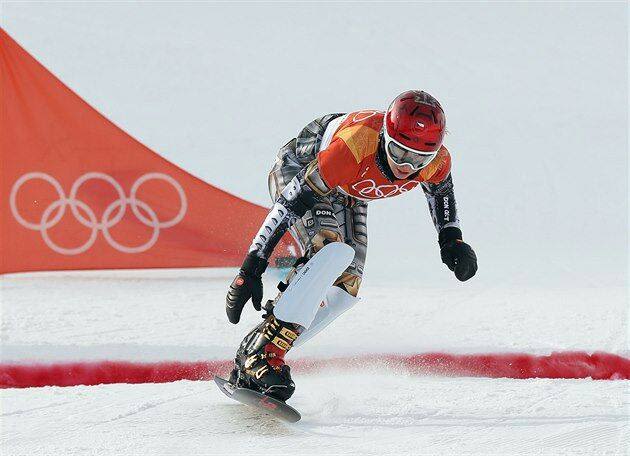 The Czech snowboarder who shocked the world by winning gold in the Women's Super G Alpine skiing event at the Olympics last weekend using skis borrowed from US star Mikaela Shiffrin has gone on to win her own event, snowboarding parallel slalom, earlier today.

Ester Ledecka has made history by winning gold in both skiing and snowboarding disciplines, as well as for doing so in a single Olympics.

According to the BBC Ledecka is the fifth athlete to win in two sports at one Games but the first in what are described as "unrelated events" with the previous double wins coming in Nordic events. 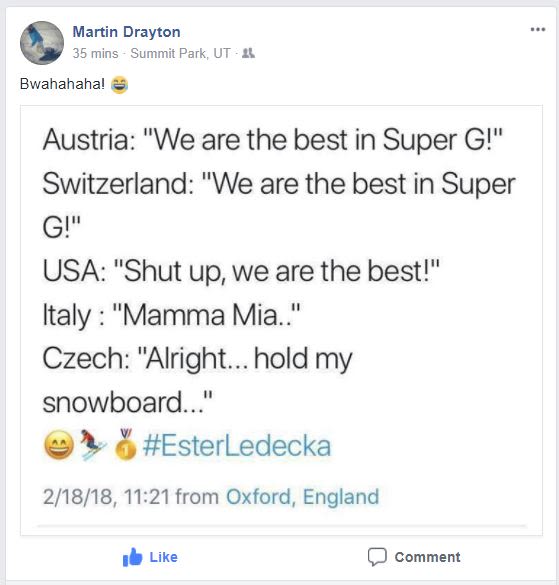 Such a nice girl too

Ski Hotels in and around Seli 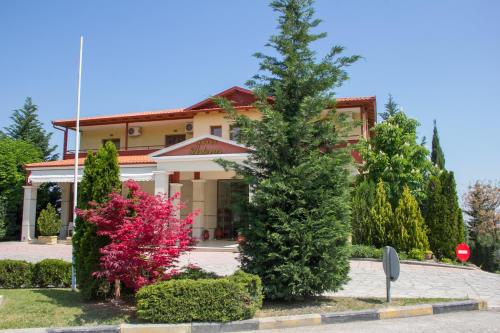 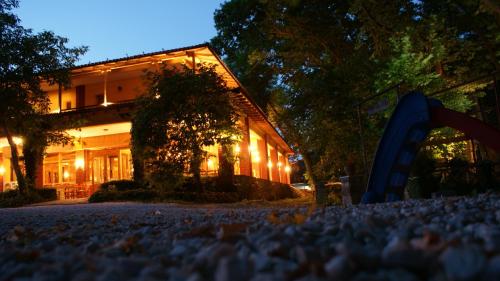 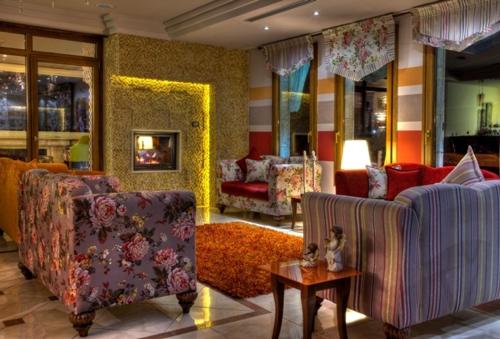 Save on Ski Hire in Seli

Where is there snow in Greece?

There is snow forecast to fall in Greece over the next 2 days, in at least 3 Ski Resorts including Falakro, Kalávrita and Mt Voras Kaimaktsalan.