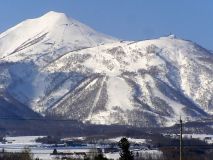 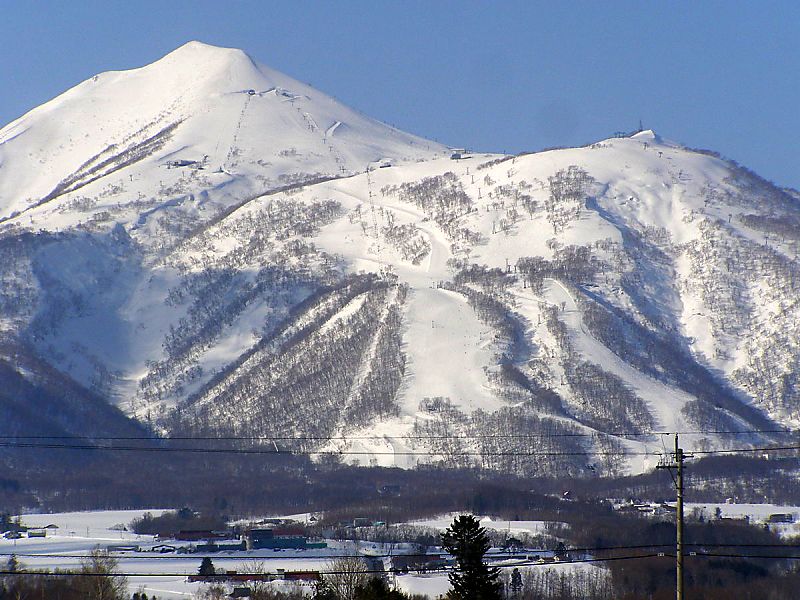 It may be hard to believe but until now, despite having more than 500 ski resorts, Japan has never built a six-seater chairlift in a major resort.

The reason is that the country where there was an incredible demand in the ski market in the 1980s leading resorts to open for 24 hours a day and out up parallel lifts to serve one ski run, had suffered a steep decline in interest in winter sports subsequently, meaning that for more than two decades there's been little money to invest in new infrastructure, and little need for it. This is the era that has seen the rise of the six-seater chairlift globally.

That scenario in Japan has been changing in at least some resorts in recent years with the success of some resorts on the country's northern island of Hokkaido in the north-east of Japan, famed for its powder snow, particularly of course Niseko. Niseko, which has four separate base areas driving each other on , is in fact now one of the fastest growing ski areas on the planet.

Niseko Village, one of those base villages although separate to Hirafu, the original village, has seen its visitor numbers increase steadily and in fact more than double from 209,700 in 2009 to 484,330 room nights in 2015 and it is hear that the new lifts are being built.

The state-of-the-art Village Express and Upper Village Gondola are both unprecedented construction designs for a major ski resort in Japan and in another move to cater for Niseko Village's growing popularity; a new ski run will also open ensuring the slopes remain as uncrowded as ever.

The Village Express is an 816-metre long, high-speed detachable lift, comprising of six-person chairs and eight-person gondolas on the same line for ultimate comfort. A mid-point station has been built beside the main village hub for easy accessibility to shopping, entertainment and dining outlets.

In addition to the new lifts, a completely new 1.2-kilometre ski run has been created running from The Green Leaf Niseko Village and Kasara Niseko Village Townhouse down the fall line of the mountain. It will run alongside the central village retail and dining area, traversing by a ski-over bridge across the road that accesses Hilton Niseko Village with no impact to the current road system.

Constructed by Nippon Cable, the Village Express is the first gondola and chair mixed lift in Japan, the only lift with a single gondola cabin with a glass bottom and the first six-person chair within a major ski resort in Japan.

The increase in visitor numbers to Niseko Village also supports recent reports of the wider Niseko area defying the country's trend of a shrinking population, with the local economy booming, attracting residents, workers and travellers from around the world.

"In 2010 when YTL Hotels purchased Niseko Village, we identified the potential of the area and have systematically worked to grow the two separate hotels, Hilton Niseko Village and The Green Leaf Niseko Village, into a flourishing ski resort town," Mr Hurford said, adding, "Our guests crave uncrowded slopes with unbeatable snow; world class service and facilities; Japanese touches like the onsen experience, cuisine and culture; and Niseko Village delivers all of these," he said.

"It's a privilege to be a part of the boom Niseko is currently experiencing and we anticipate strong Australian visitation for the coming winter season, together with growing numbers of other international guests."

Luxury Hotels and Apartments in Niseko 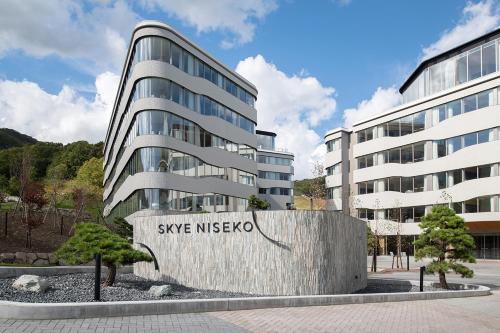 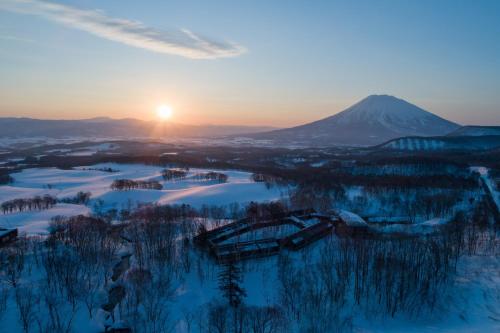 Snow is next forecast to fall in Japan over the next 2 days, in at least 50 Ski Resorts including Furano, Madarao, Niseko, Nozawa Onsen and Rusutsu.