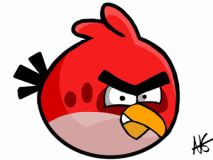 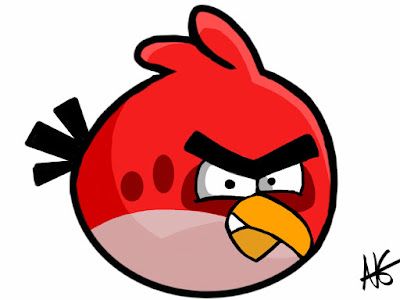 Skiing visitors to Lapland used to be accosted by the Moomins, reindeer and Santa but over the past few years that's changed with the rise to global fame of the Angry Birds game, originally released on the iPhone by its Finnish creators in December 2009 and subsequently clocking up more than one billion downloads worldwide.

Now while people passing through London airports have to run the gauntlet of Duty free drinks and alcohol sales, in Helsinki it's a retail corridor lined with Angry Birds.

Now the flight of the Angry Birds, which this year has included Formula 1 and Star Wars tie-ins, has led them in to ski resort territory with the creation of Angry Birds themed play areas which have just opened in the Holiday Clubs of Saariselka, Kuusamo (Ruka) and Vuokatti in Finland (www.holidayclubresorts.com/angrybirds).

The Holiday Club chain of large holiday complexes are popular at ski resorts across Scandinavia and typically include apartment type accommodation with tropical leisure pools and/or spa and other activities close to the ski slopes.

The Angry Birds parks have been designed to have something for all ages from toddlers to adults.

"In Angry Birds Activity Parks the rides won't move people but people will move the rides. The starting point is the physical making and the fun of doing it, combined with virtual world and the characters known by the whole world, the Angry Birds," said a statement from Holiday Club.

Packages including accommodation, breakfast and spa for a family of four cost from €148 for four, with access to the new Angry Birds theme park priced at €16 per person for non residents, with a 10% discount for residents, under 4s free.

Other feature include the addictive (like the game) Blue Bird Sutu Ball Interactive Game Wall and the Yellow Bird´s Parkour Challenge, suitable for over 8 year old children, teens and adults.

The Survival Track contains several activities including climbing wall, balance beam, surfing in the waves, balancing track and fly track, with the aim to, "really experience the feel of the Angry Birds game."

Thought this was going to be about the perils of skiing with a hens weekend. :roll: 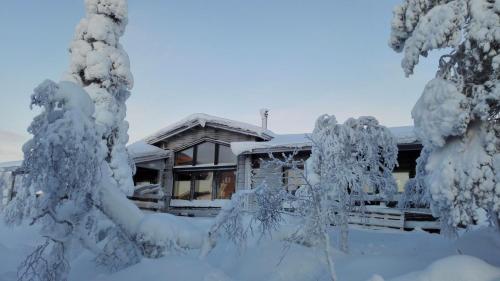 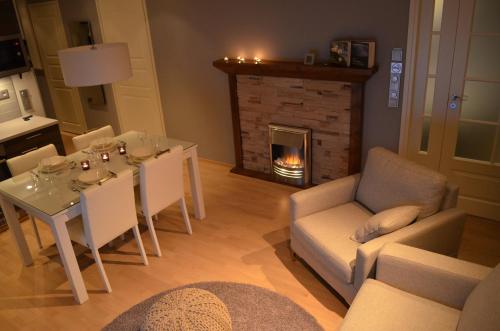 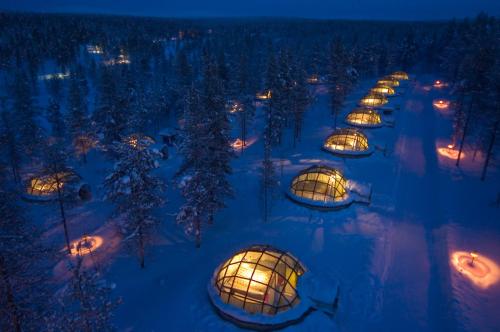 Where is there snow in Finland?

No snow is currently in our forecasts for Finland. To view the latest weather predicted for Finnish Ski Resorts, see below.